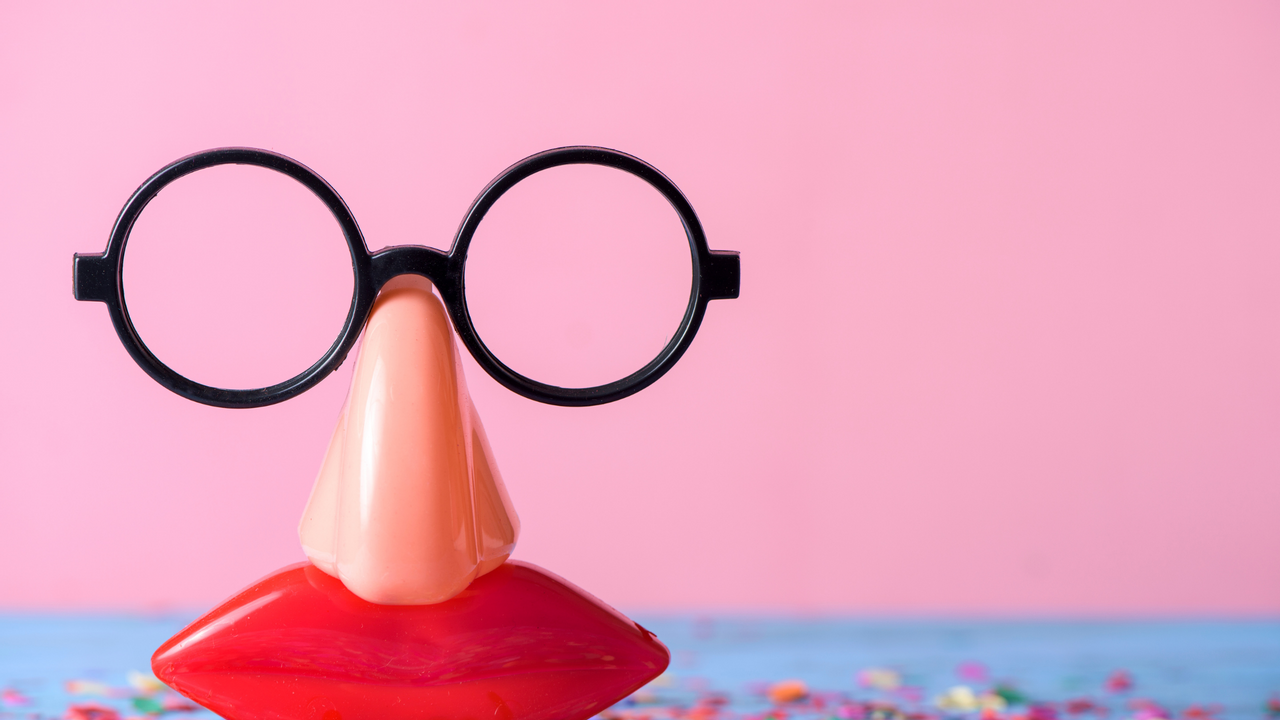 Imposter Syndrome. Is It Even A Thing?

Suck it up buttercup and just get on with it dude

A little harsh or valid opinion?

Back in the 1970’s two psychologists by the names of Suzanne Ament Imes & Pauline Rose Clance discovered a phenomenon which affected high achieving women. The women involved with the study had achieved high accolades in their given profession yet still questioned their worth.

Saying things like, “It was a fluke” or “I’m not smart, I just got lucky” or “I feel like a fake” … they basically thought themselves inadequate and didn’t believe in their success.

Interestingly there was a huge debate just the other day within a very large entrepreneurial group I’m part of. The founder of the group, Rob Moore, done one of his timed rants about imposter syndrome not being a thing… man did the group light up. Touché Rob, touché. What an excellent subject to raise a discussion and debate.

It was of course two sided. On one side, “Hell yes it’s a thing” and the other “no you just need more confidence”. What was interesting was the way each side came up with their own hypothesises, and this part I feel is crucial.

The ‘yes’ team made their claim it was a thing by means of own experiences (in most cases), the ‘no’ team insisted it was simply a case of confidence and, I’ll quote, “newbie fears”. Both sides making a valid argument.

So, what’s right and what’s wrong, is it a thing or not? I mean surly the research would uncover the answers, right?

This is the thing with research, it’s not as black and white as people make out. And that’s the point. It leaves open opportunity for further hypotheses and research can be carried out. That’s what’s amazing about research much of it is open to interpretation. It’s why ‘limitations’ and ‘further considerations’ are an essential inclusion to studies.

But if we take a second to look back at the original study, the study that actually made all this debating possible. The subjects were ‘high achieving women’. The women had already achieved success. They were not newbies to the game they were acclaimed achievers. The problem was they doubted their achievements. Now, it’s important to understand this aspect because this is where I feel it gets murky.

Thing is, there two kinds of people in the world. Type A people who will use every excuse under the sun to justify their lack of action. Type B people who identify with a problem and use the conditions to better their situation.

I’m going to use an example here of Dave and Denise (these aren’t real people btw). Both Dave and Denise are slightly overweight and struggle with back pain. Although they’ve not actually had scans their symptoms are that of sciatica. As confirmed by Dr Duck (an actual doctor at my surgery)

If you’ve ever experienced sciatica you’ll know it’s extremely painful, but it’s workable. Holding additional weight doesn’t help and only infuriates the condition. The first logical step is to lose weight and build some strength, to lessen the pressure and alleviate the pain.

Dave is a type A kinda guy. His interpretation of sciatica is that he’s incapable of working out or exercising. He’s convinced himself he has no choice and blames his situation. He’s labelled himself with a limitation and lives up to this identity.

Denise on the other hand researched the symptoms. She understands why she’s feeling pain and the possible causes. I say possible because there’s no definitive way of establishing if it’s actually sciatica. But by understanding the symptoms Denise can then move forward with a plan of action. She fully understands what she needs to do to alleviate her pain and eventually rid herself of this debilitating problem.

Here’s the thing, there’s a ton of reasons to why both Dave and Denise suffer back pain. Had the doctor said simply “you have back pain” there’s not much to go on. Dave would still be lazy, but Denise would be left confused as what to do. What if she does the wrong thing? What if she makes it worse? By understand the possible causes she can establish a plan of action.

So how does this have anything to do with imposter syndrome?

Let’s be certain on one thing here. Imposter syndrome is an effect of growth, right? Those who experience ‘symptoms’ are in some stage of growth in their life. And this is where it gets really interesting.

In his book, Mastery, Robert Greene presents three phases of mastery. 1) apprenticeship, 2) the creative-active and finally 3) Mastery. I think this is an awesome way of looking at it. The apprenticeship phase (the newbie phase) is where we enter our new field of growth. A new business, a new career, new skills or a new direction in life. Whatever it is we go through, what Greene describes as the apprenticeship phase. Greene also states the dangers where we’ll be exposed to our weakness and insecurities. And that you’ll “become embroiled in emotional issues and conflict that will dominate your thoughts”.

The standard fears of the newbie level is self-confidence and you could argue a feeling of ‘imposter’. Will people judge you? Will your work be ridiculed? Are you actually good enough? It’s essentially the unknown. So, our brains fabricate potential outcomes and it’s normal to feel this way. Which is why courage is so important at this stage. By taking daily courageous steps aligned with your values, soon you’ll develop confidence. I view confidence as something you earn, a reward for being courageous.

Now, let’s look back at this very first study on imposter phenomenon. The women had already achieved. They had already been courageous yet still doubted their abilities. Is this then a confidence thing or is there more to it?

I believe there’s more to it. I believe this is more to do with an alignment issue. Imagine this…

You’ve been entered into running competition by one of your friends, she’s a competitive runner. At first you think, “what a great idea” even though running has never really been your thing. You’re better in the water, in fact, you’re an exceptional 200m backstroke swimmer.

But fitness is fitness right. So, you accept the offer. You kinda do a little training towards it, but nothing with great emphasis. You find it difficult to get yourself motivated and put the miles in.

On the day of the race you’re feeling good. Full of energy and sprite. But a mile in and your legs are feeling heavy. However, you carry on. Two, three, four miles in and you’re feeling done, you can see everyone else ploughing ahead unfazed by the demand of the concrete beneath their feet. You turn to your friend and her pace hasn’t changed. “This girl is a machine” you think to yourself. Here’s you feeling like a heavy elephant and she’s like a grasshopper bounding effortlessly from stride to stride.

You’re trying your hardest to keep up, but… you’re struggling. You’re remembering why you hate running but you’re looking at your friend and thinking…

You turn to her and say, “run ahead, I don’t want to slow you down”

So, she speeds off into the distance and you’re left feeling pretty low about yourself.

It would be easy to think you’ve gone from athlete to slob in the space of 60 minutes, but that’s not the case. The problem is you were in the wrong race. You were competing against people who live and breathe running. That’s not you, these aren’t your values. Your physiology and what you train for is completely different. Sure, there’s a similarity but if your strengths are power and speed, then you’re going to suck at endurance.

Had the race been in the water, things would have been so much different. The water is where you belong and where you thrive. But this doesn’t stop you comparing yourself to everyone else in the race. I mean, you’re fit so why can’t you keep up? Why do they make it look so easy when you’re bumbling along struggling to catch a breath?

As a one-time thing you’d most likely brush it off but imagine being here for years on end. Still comparing yourself to everyone around you but not fully unleashing your true potential.

This was a metaphor for business (and career). Think about it. How many people are running a business or stuck in a career they hate, or at the very least serves no purpose?

You’re going to look at others in the same industry and wondered why they seem to float through like a butterfly and you’re sinking quicker that a pair of concrete boots. Here’s the thing… like our runner friend, it wasn’t her fitness that was the problem it was the fact her qualities weren’t suited to running. She wasn’t a dedicated runner. She was forcing something she hated, and this destroys motivation.

Motivation is only achieved through focused purpose. Realign with your vision, your purpose and your values. Because here’s the thing, they change over time. What served you 5 years ago will be completely different now.

To sum this up, my theory is that there’s two phases:

Phase one, the newbie phase. Here you’re going to feel unsure, unconfident and doubt your abilities. This is normal. This is where you need support and guidance from someone whose been through what you’re going through. Mentorship is absolutely critical. And you’ve gotta be courageous. There’s no way around it… you MUST take action.

Phase two, the realignment phase. Confidence could be a factor but it’s most likely to do with being misaligned with your purpose. You’re forcing something that’s not quite right and you’re feeling inadequate, fake and out of place. This is where you need to spend time understanding your purpose. Get a coach or mentor who can help you figure things out.

So, does imposter syndrome exist?

Whether it does or not really doesn’t matter. Both scenarios above you’ll feel imposter fears and that is okay. This point is not to label yourself. Instead identify the conditions and take action from there.

Did Dave and Denise have sciatica? Maybe, maybe not. It doesn’t matter. The fact was Dave was reluctant to take action anyway. He simply needed an excuse, something to label himself with and justify his laziness. Denise on the other hand needed a diagnosis so she could take action. Instead of using it as a label she used it to figure out what to do so she could take the right action.

My belief is that it’s a misguided approach telling people to “suck it up”. We’re all at different stages of our lives, careers/business and growth. And we all require different action in some respects. For someone whose new, then yeah, maybe a tougher approach is needed. On the other hand, someone who is struggling with alignment and life purpose probably needs less tough love and more coaching.

Like Robert Greene mentions in his book, we can go through many apprentice stages in our lifetime. This is a good thing because it means we keep moving closer and closer to our life’s work. Maybe you find yours the first time, maybe it takes you multiple attempts. This point is to know when it’s time to move on and when it’s time to push on.

I’d love to know your thoughts on this. Hit me up with an email at [email protected].

Alternatively you can download my FREE guide for fitness coaches. “The 7 Reasons You Don’t Have Enough Clients & How To Fix It Fast” 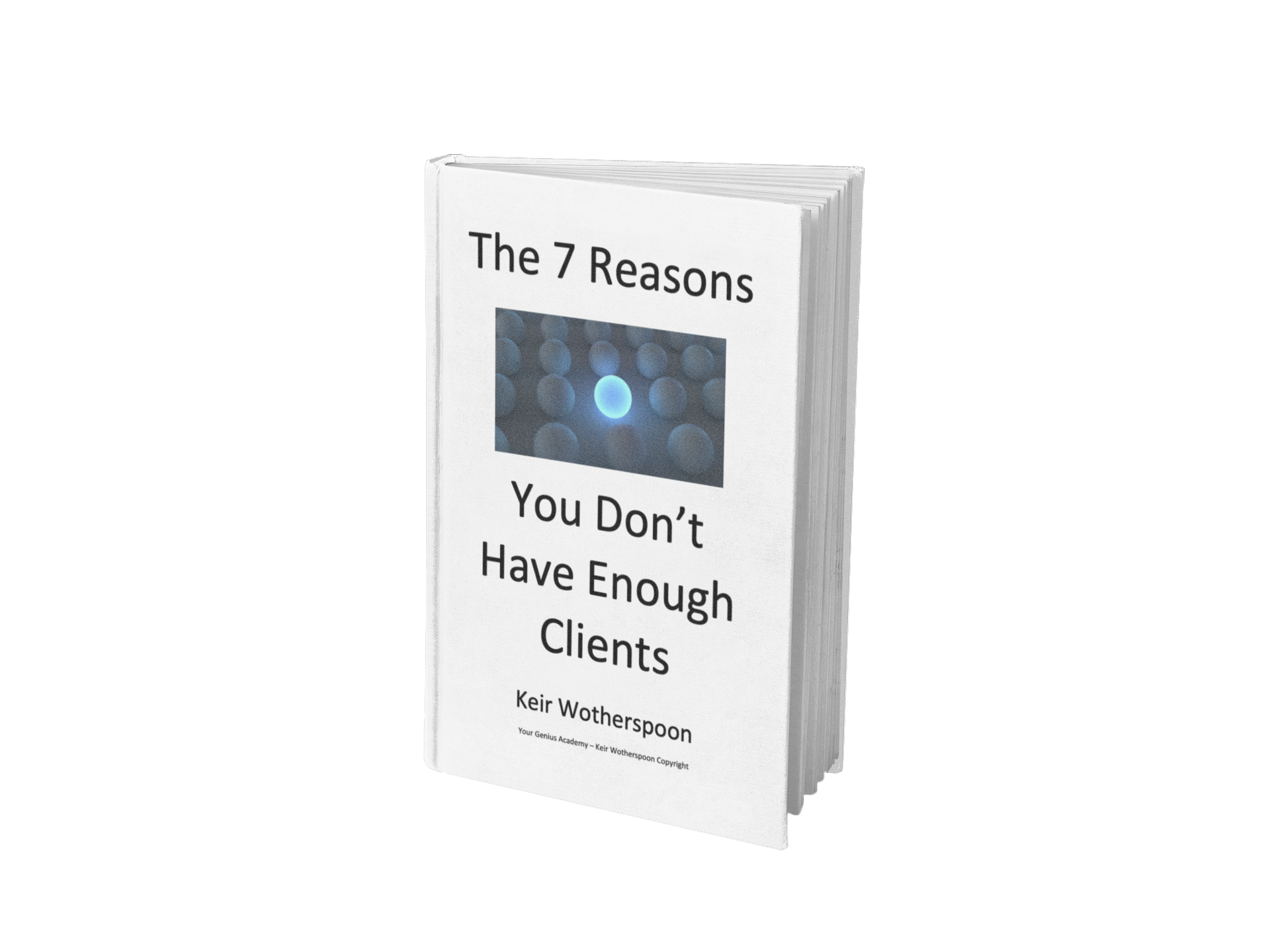 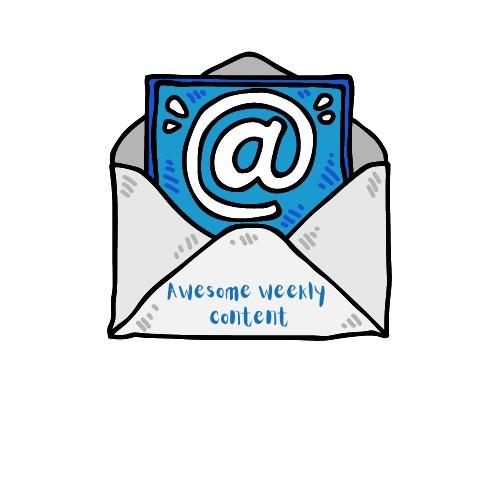